In an unavoidable turn of events, IGT (formerly known as Entraction) have decided to close their network and terminate all Poker Skins. This termination is not specific to Muchos Poker as termination letters have been issued to all licence holders hosting the Entraction poker product on their platform.

According to media reports, it appears that such terminations are driven by a world-wide re-organisation of the IGT operations and their desire to work only with a regulated American market. 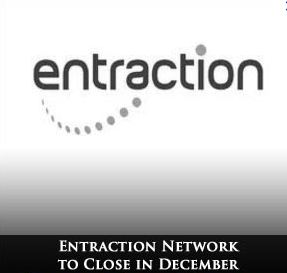 “The closure is part of the company’s ongoing focus on operating efficiencies in all areas of its business,” IGT said in a regulatory filing today.

IGT expects to charge off up to $20 million related to the closure in its second and third fiscal quarters.

The closure should be completed by the early part of the third quarter.

However IGT officials are hopeful for future markets “Future gaming expansion is also anticipated in international markets, especially Southeast Asia and Italy. Although the extent and timing is uncertain, we believe new market opportunities will grow as the economy improves and new jurisdictions consider gaming tax revenues as a means to address budget shortfalls.”

We advise you to log into your account and transfer all your Entraction balance over to another network.