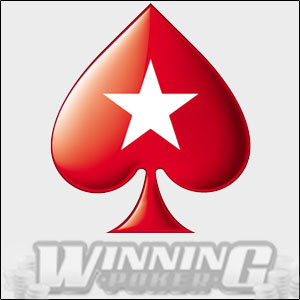 Last month, PokerStars announced that it would be adding HU Zoom tables to its already impressive array of game formats. True to its word, the world’s number one online poker site launched its newest poker variant on Monday. In its initial incarnation, tables will be available at Pot Limit Omaha, No Limit and Fixed Limit Holdem.

Heads-Up Zoom is more than just a new game, its part of PokerStars strategy to combat bum hunting. For years, PokerStars was pressed to deal with the issue of skilled players refusing to play anyone but the worst players. And while it won’t implement one of its “forced play” options until next year, Heads-Up Zoom will enable weaker players to play against opponents of varying skill levels, at the same time forcing skilled players to compete against one another, effectively leveling the playing field.

Players will play against a pool of players, and each hand one of the players in the pool will be selected, at random, to be their opponent. Once the hand is over, a new opponent replaces the former. Although players who rely on their table selection skill will undoubtedly shy away from the new format, as stated beforehand, it should attract a myriad of casual players.

Surprisingly, PokerStars is not the first online gaming site to implement similar measures. In fact, when PartyPoker first introduced its fast-fold variant, HU were included in the mix. Microgaming did away with HU cash tables altogether, in favor of small 8-player pools.

Unfortunately, the unethical play of a minority, yet growing group of players is forcing nearly every online poker site to take consider extreme measures. Some, PartyPoker included, have gone as far as to not allow players to select tables at all. Instead, players select the stake they wish to play at and are taken to a table – no choice is given in the matter. Others, US-facing online poker site Bovada included, display user’s anonymously, and thus, opponents have no indication of a player’s individual skill level. Find out more about Zoom Poker here.