What is the 2023 PokerStars VIP Program?

How Does the PokerStars VIP Program Work?

PokerStars awards players VIP Player Points (VPPs) for all of their real money play at PokerStars. The number of points you earn in a given month will determine the VIP Level you have attained. All players start at the Bronze Level and can move up the levels by earning the required number of VPPs to achieve that level.

As you move up to higher VIP Levels your VPPs will be worth more Frequent Player Points (FPPs). These are the points that you can use to purchase gifts and prizes with at the PokerStars Store.

It might seem a little confusing, but it is actually very simple. The monthly VIP levels include Bronze Star, Silver Star, Gold Star, and Platinum Star. Once you earn enough points to advance to a higher level you will remain at that level for the remainder of the month and the next month.

See the chart below of the PokerStars VIP Levels and their benefits: 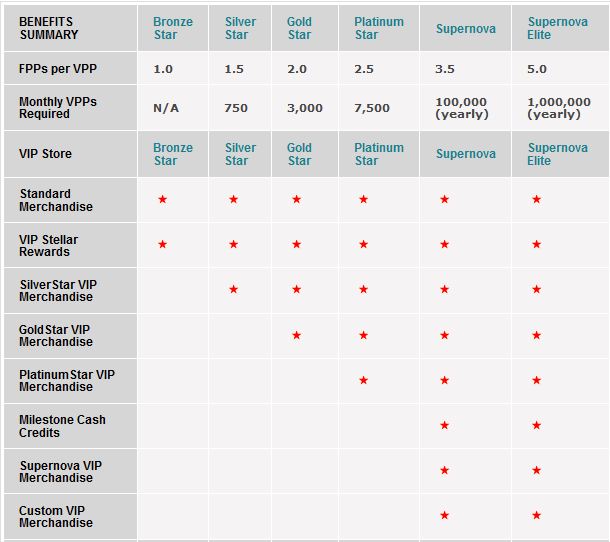 What Rewards Can I Get Through the PokerStars VIP Program?

The rewards available to players are limitless at PokerStars. Each new loyalty level you achieve unlocks bigger and better rewards. Live Event Tournaments, Exclusive Freeroll Invitations, and Cash Rewards are some of the rewards you can expect when you play at PokerStars.

PokerStars VIP Live Event Tournament Tickets – Have you ever dreamed of playing in a major land based poker event? If so, PokerStars has your tickets waiting. You can exchange your points for Live Event Prize Packages. The packages include tickets to European Poker Tour, Asia Pacific Poker Tour, Latin American Poker Tour, PokerStars Caribbean Adventure, WSOP, and many more popular destinations.